This series is another Samurai range aside from early SGs there are also the third series of SCs and the SGV range please refer to the relevant sections of my website for these. They only lasted approximately 12 months and were discontinued sometime in 1983. I don't have any catalogues showing them other than the scan below. So any corrections or additions much appreciated.

This is an extract from the catalogue launching the range as they were first made in September 1982 I suspect that this is the 1983 Japanese catalogue.

As can be seen above there were three models the 300 being considerably cheaper than the other two mainly due to the differing woods used see specs later. The 300 appears in the archives whereas the others do not. They are likely to have only appeared in the 1983 Japanese catalogue, which I have no source for so some of the information on the 600 and 700ex is from unverified sources mainly Ebay sales and the like, but I have only posted what I am fairly sure is correct.

All models are made in Japan you can see that the 300 is available in more colours than shown in the catalogue, the extra colour is from the archives and as the other two models aren't in the archives it's possible they were made in other colours also 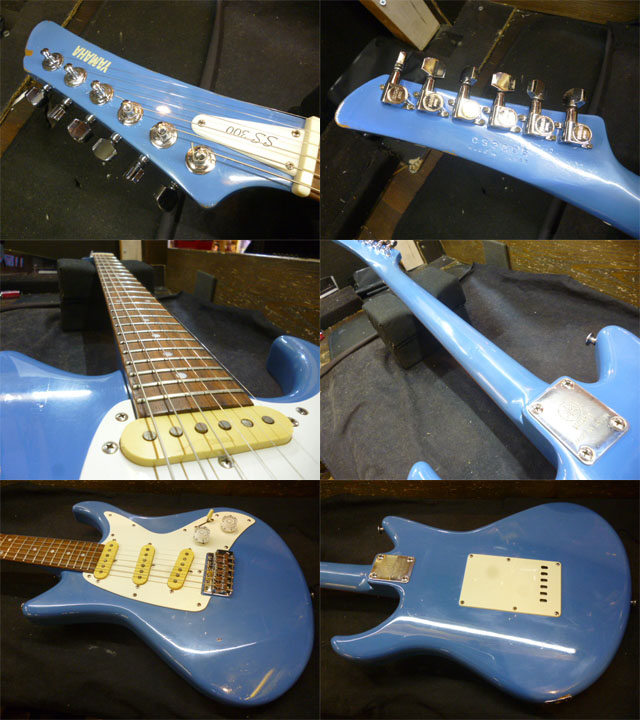 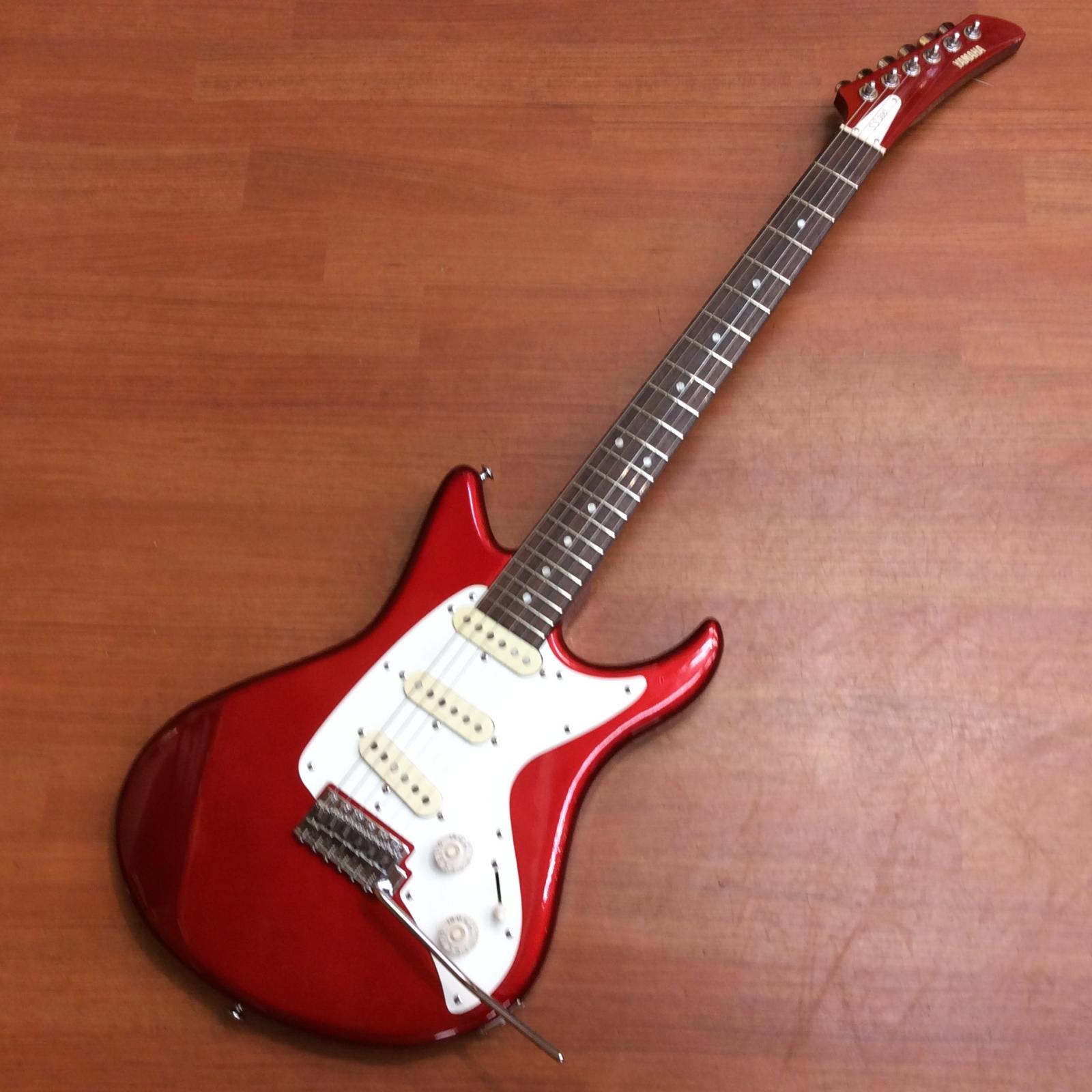 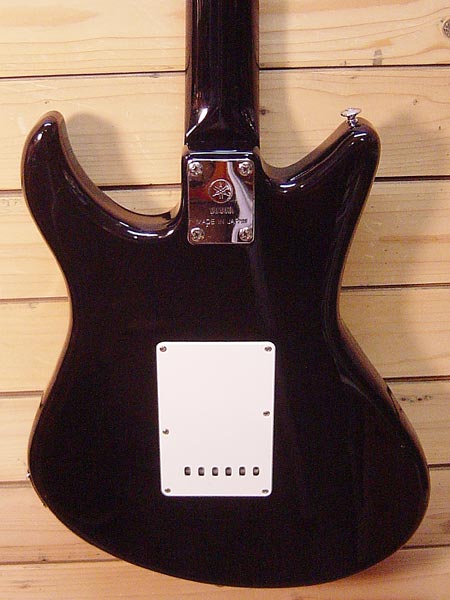 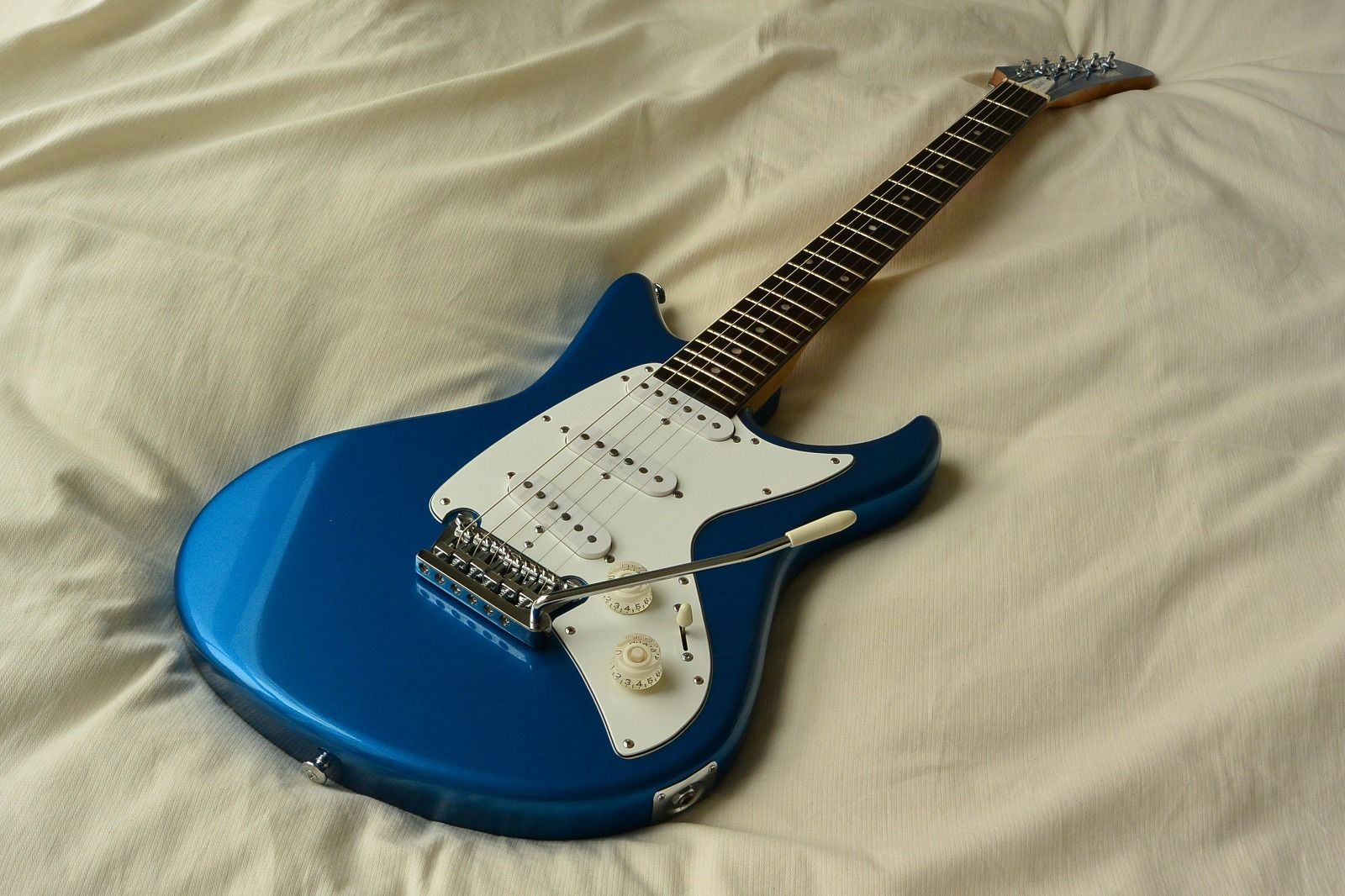 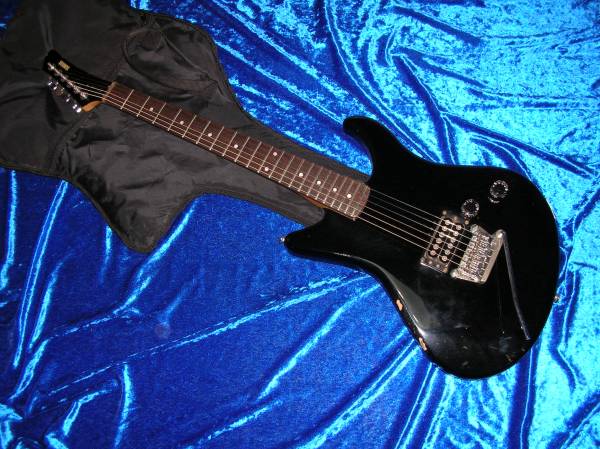